I uploaded my package for compression and decompression compressed RTF (aka LZFu or MELA) files to PyPI. This package is written in pure Python, and supports Python 2.7 and 3.x versions.

The package is based on Rich Text Format (RTF) Compression Algorithm https://msdn.microsoft.com/en-us/library/cc463890(v=exchg.80).aspx

Sources are available on github:
https://github.com/delimitry/compressed_rtf
Posted by Delimitry at 7:20 PM No comments:

This year I've decided to go to Yekaterinburg for the final of RuCTF 2018 to visit conference, watch the game (this time I was a spectator, because only students can play), see friends and and spent good time with a team. 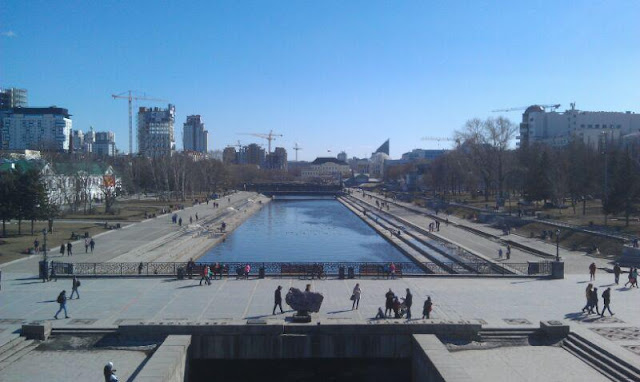 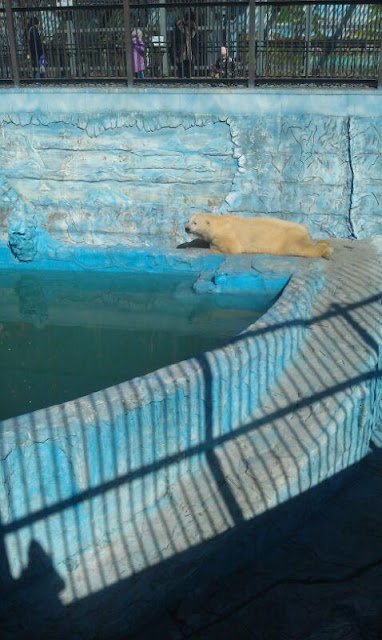 One more event on RuCTF is battles. Two people from different teams solve the task within 15 minutes. I've solved matrix task with my team mates :)

RuCTF finals are held in Yeltsin Center with a huge display with game monitor. 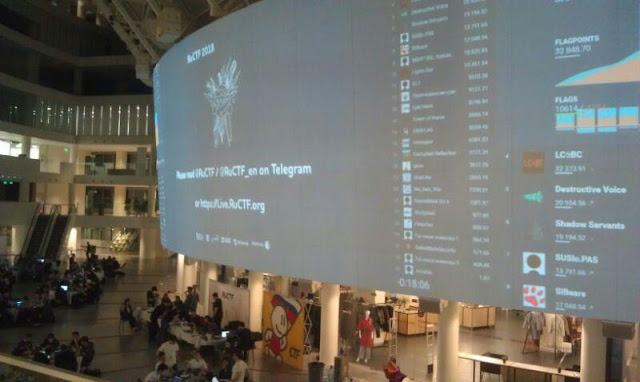 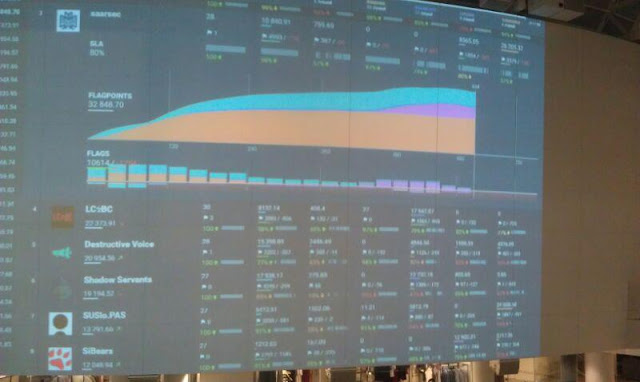 This year out team SiBears finished in the 8th place (out of 26 teams in total, from 6 countries, 2 guest and 1 school team). 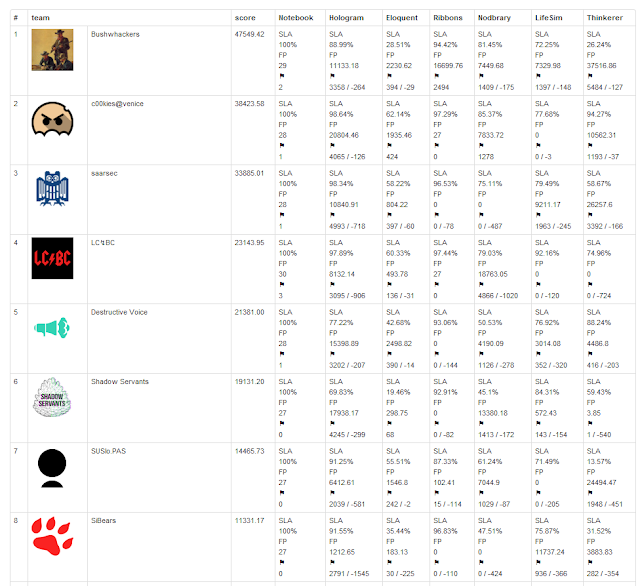 It was really hard game. More than 10 hours of stress. Out team and some other teams had an accidental power outage during the game :(
By the way the game was delayed due to some problems with vulnerable image's disk.

After the game we made team photos and went to the after-party where guys played "Nalivaika" game, where it was required to answer security-related questions several rounds. Top 10 contestants drank Vodka after each round.

In the evening we gathered on the kitchen of our hotel to eat and discuss the game, team captain even has the strength to make some fixes in our exploit farm :)

Thanks RuCTF organizers, Hackerdom and all participants.
RuCTF is friendship!
Posted by Delimitry at 1:04 AM No comments: